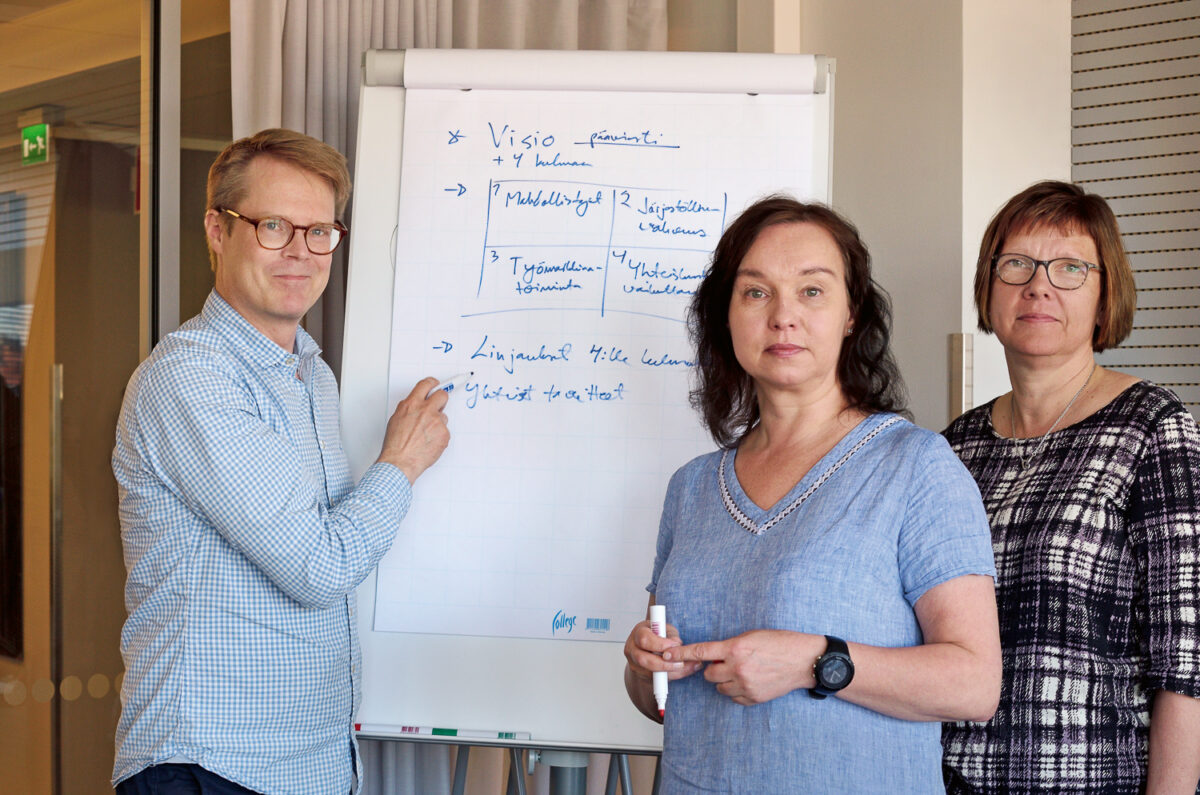 Veli-Pekka Heino, Kirsi Törmänen and Sari Kettunen from the developing unit at Teollisuusliitto.

In order to get somewhere, it is good to know where you would like to go. This applies to trade unions, too. The Finnish Industrial Union, Teollisuusliitto, is now preparing its strategy for the years 2023–2028. The final document will be adopted by the Union Congress in May 2023 in Tampere.

Union strategy might sound like something far removed from individual union members, but, in fact, just the opposite is the case. It is extremely important that union members in workplaces discuss what they want from their union and make motions as to what should be included in the document.

The unions activity in the labour market concerns developing and safeguarding a just and good working life. Organisational strength is about working together and being present at local, regional and national levels.

The process is as important as the goal.

In November, the union organised gatherings for all local branches’ representatives, based on a discussion paper adopted at the Union Council meeting in May. The paper provides some guidelines for the discussion and presents questions on how to proceed.

Right now is the time for the local branches to make motions, the deadline is 21 January 2023. Based on these motions, a draft strategy will be written and delivered to the Union Congress in May 2023.

All union members are welcome to influence the document through their own local branch.

– Let’s hope that these issues are discussed in local branch meetings. It will be interesting to see whether some issues that have gone unnoticed so far will surface, says Kirsi Törmänen from the developing unit at Teollisuusliitto.

The strategy is about guiding the actions of the union as a whole, but the process to prepare the document is important, too. When the goals are created together, it is meaningful to engage with these.

– The process is as important as the goal, Törmänen says. 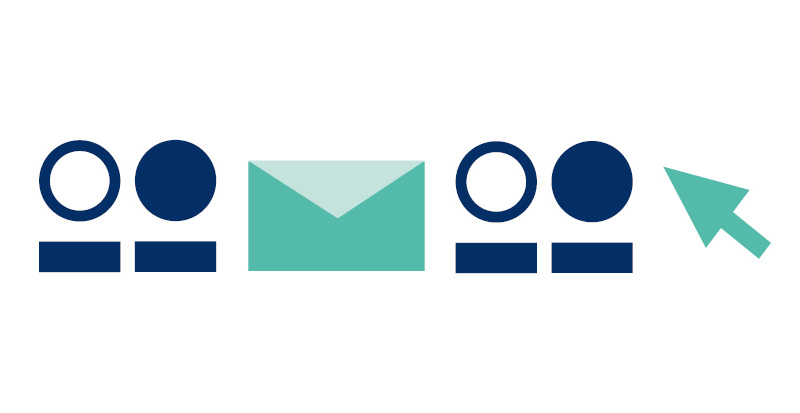 Use your democratic rights in the union elections