New times demand new measures: the Industrial Union will undergo some reorganisation from the beginning of the year 2022. The number and partly location of regional offices will change and also the administrative structure of the union agreement sectors.

Until the end of 2021, the 35 collective agreements of the union were divided into four agreement sectors. From now on, there will be just three sectors.

The existing special branches sector will be closed down and the collective agreements placed under the chemical and technology sectors. The wood product sector continues as it is today.

For example, the rural industries will operate under the technology sector and the textiles services branch under the chemical sector.

At the same time all three agreement sectors will now be working together as one joint labour market sector with Jyrki Virtanen as Director. He has been up until now Director of the technology sector.

In practise, these administrative changes will not greatly affect the individual member. His or her questions will still be answered and interests taken care of by the union. Shop stewards will continue to work as they do now.

Another change is the reform of regional offices. Before, the union had 11 regional offices. From January on, there will be seven regional centres. These are to be located in Helsinki, Kuopio, Lahti, Oulu, Tampere, Turku and Vaasa.

Before, the union had 11 regional offices. From January on, there will be seven regional centres.

The Metalworkers’ Union started in 1899. In the same year, the carpenters’ union was established.

All these old roots, unions and practises came together in the Industrial Union. To get everything working together seamlessly demands continuous thinking.

The structure and location of the regional offices, for example, has been under consideration for some years. The union strategy for the years 2018–2023 notes that the regional organisations should be developed in line with the needs of members.

Now this goal is going one step forward. 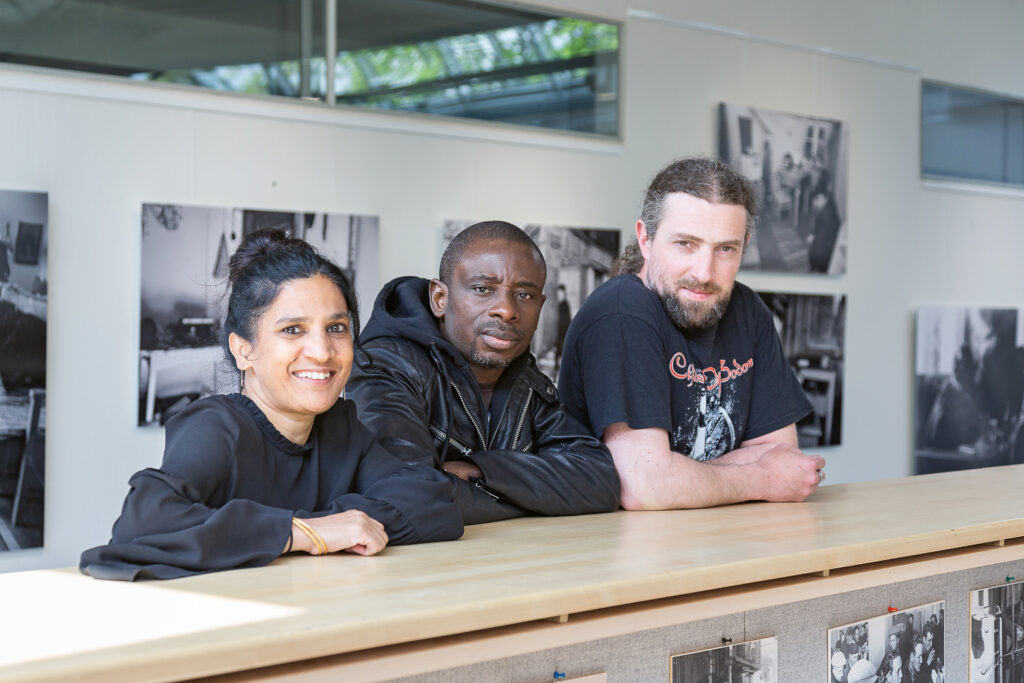 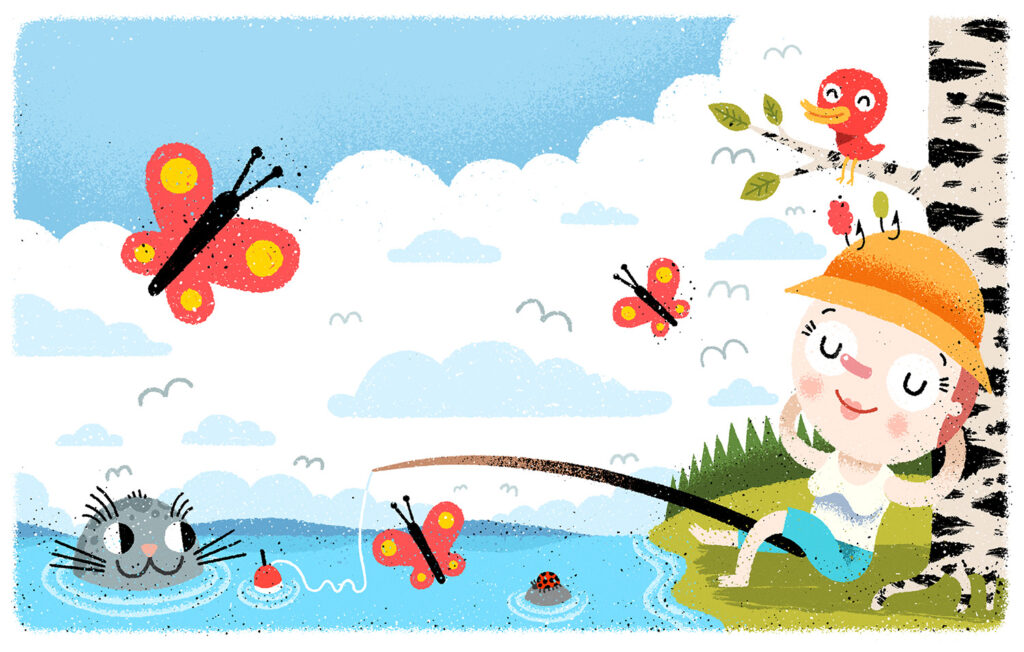 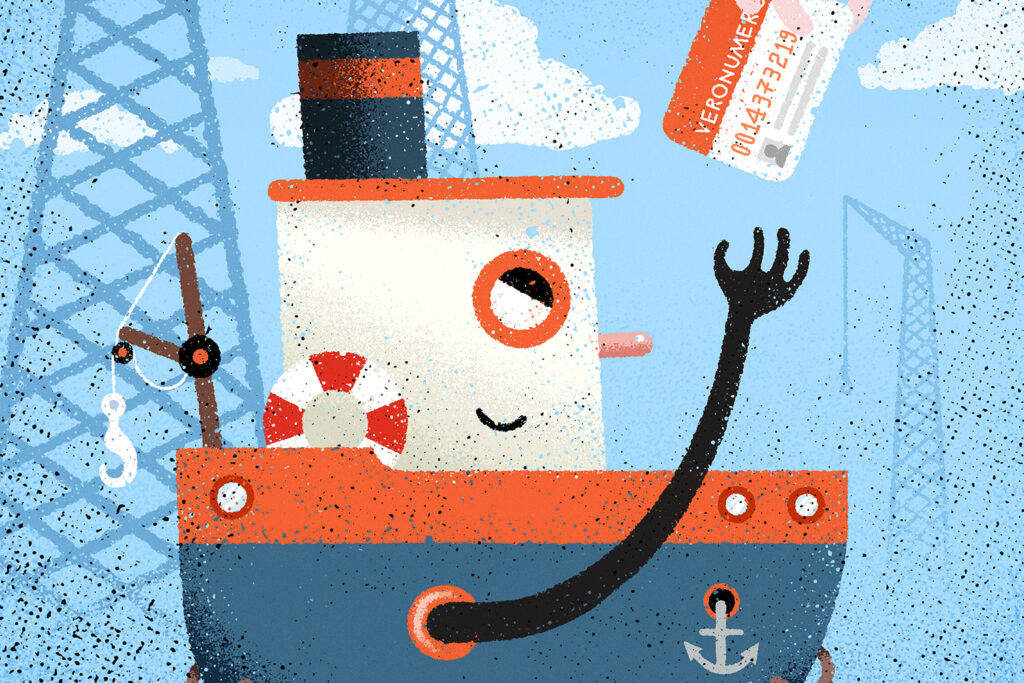